Atari announced a second variation of the 65XE, the 65XEM (for XE Music). This version featured a new powerful polyphonic sound chip called AMY with 8 independent sound voices and 64 oscillators. It was able to synthesize voice and any musical instrument sound much better than the Commodore 64 's SID chip. However, the AMY chip never reached production, so the 65XEM never passed the prototype stage either. 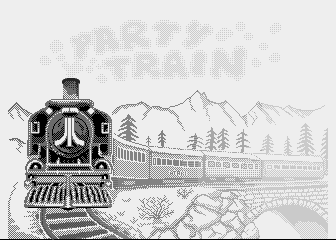