Like the 1400 XL, it has a built-in modem (Bell 103 compatible, 300 baud) and the speech synthesiser chip (SC-02). Contrary to the other Atari, it uses a parallel disk drive controller (a much faster arrangement) instead of the SIO interface.

Apparently The 1450 was not released because they were having problems getting the parallel disk drive controller to work properly. 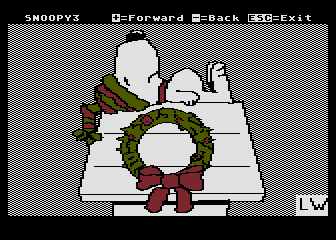